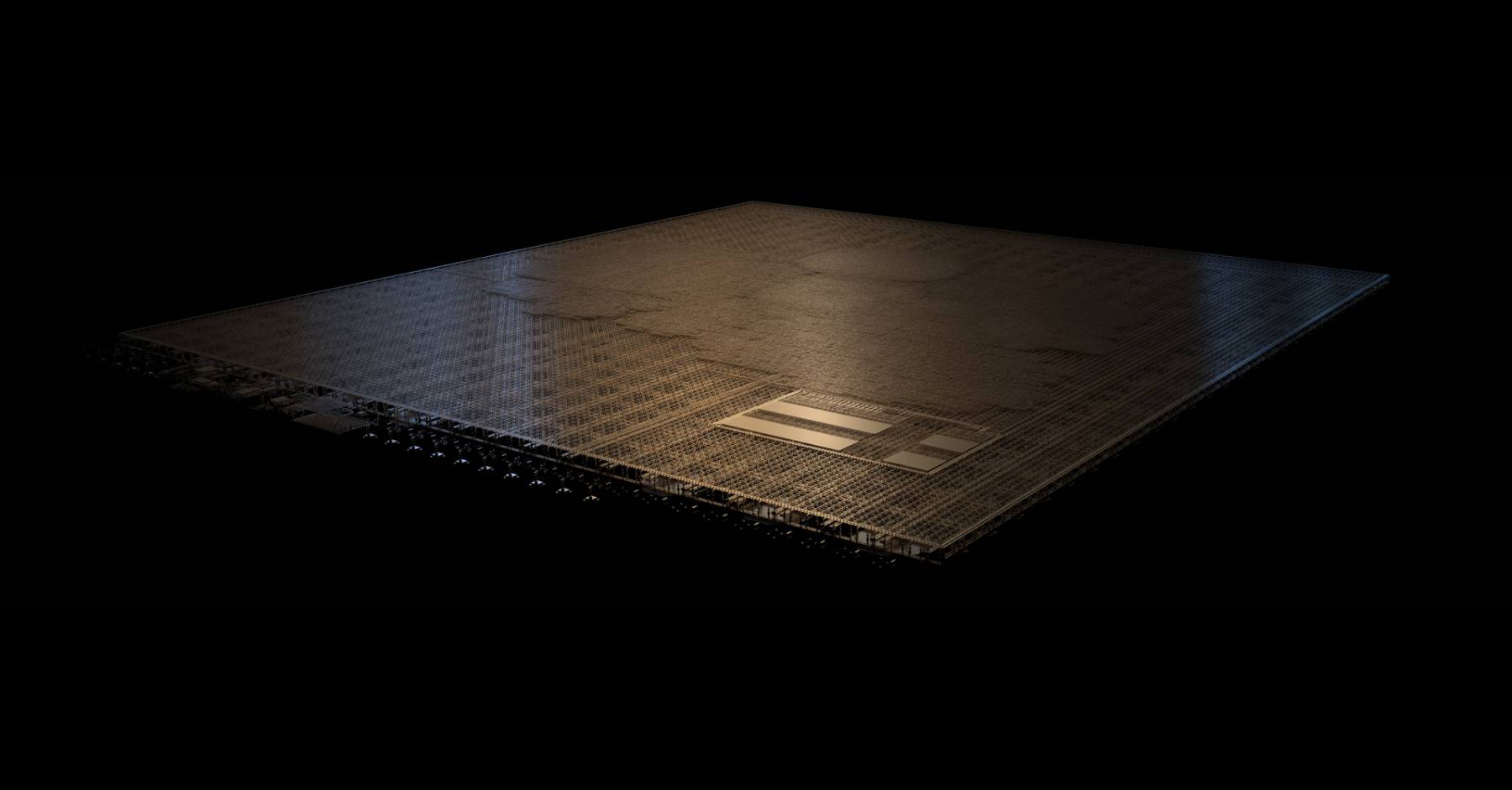 The world’s smallest computer is an IBM-designed edge device architecture and computing platform that is smaller than a grain of salt, will cost less than ten cents to manufacture and can monitor, analyze, communicate, and even act on data. It packs several hundred thousand transistors into a footprint barely visible to the human eye and can help verify that a product has been handled properly throughout its long journey.

For a private event with IBM in 2017, AV&C developed a full set of live software showcasing IBM's emerging technologies. My role was contribution to user experience of software design for exhibits and UX-UI design of the tablet interface.

Additionally, I converted the manufacturing files provided by IBM's material scientists into 3D assets, which were then rendered and animated by a freelance designer and used in the event as well. 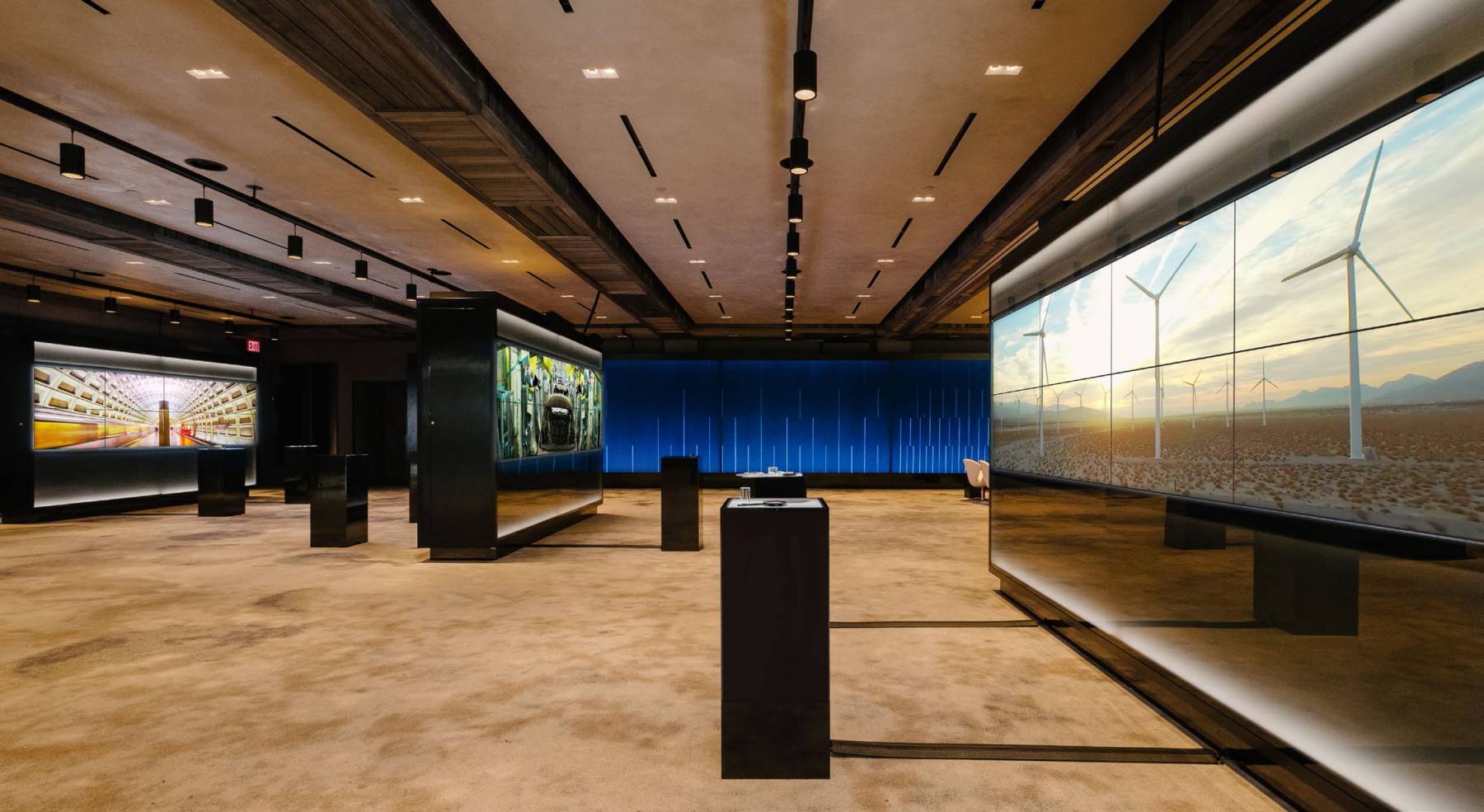 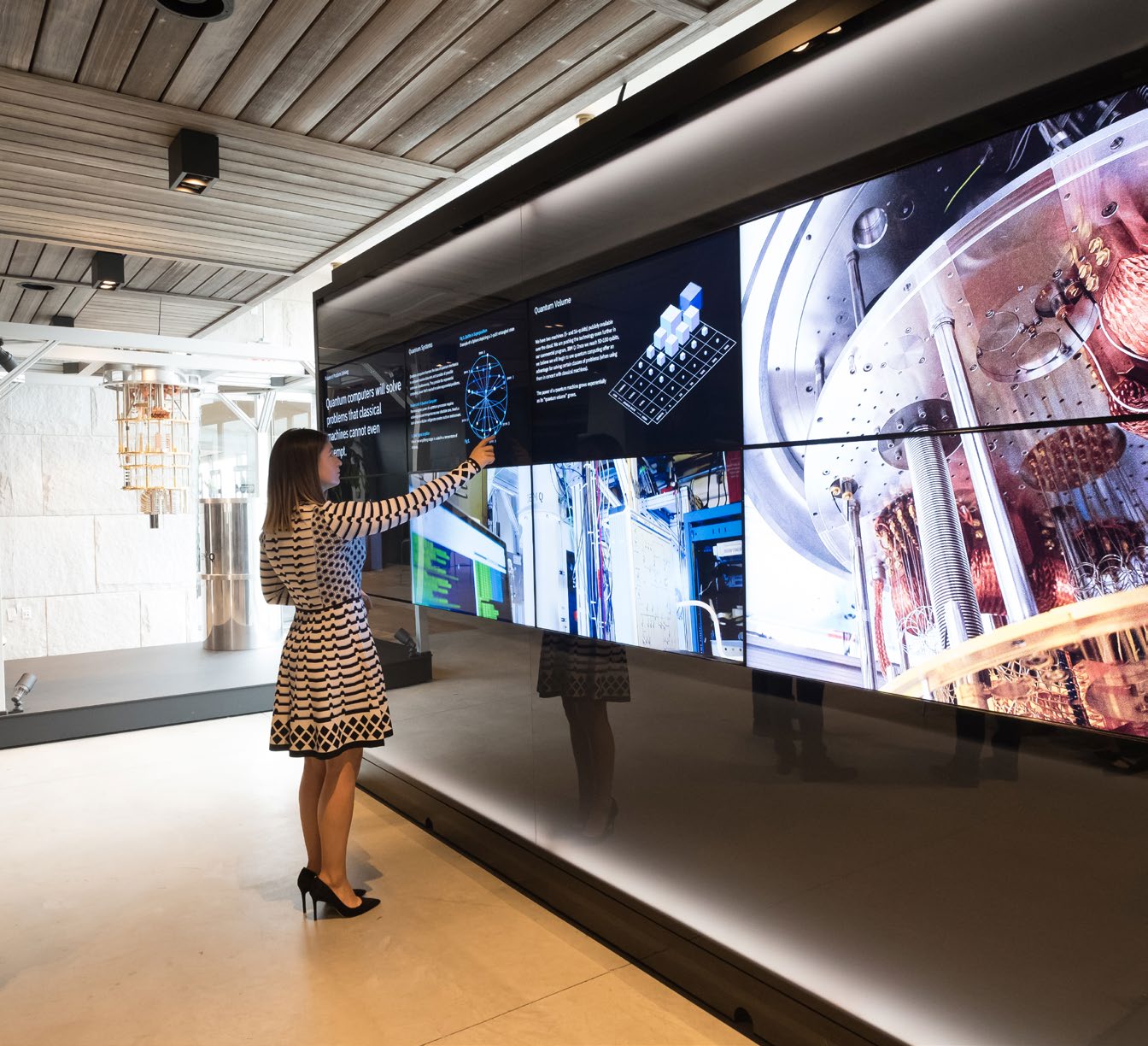 Interaction with exhibits during the event 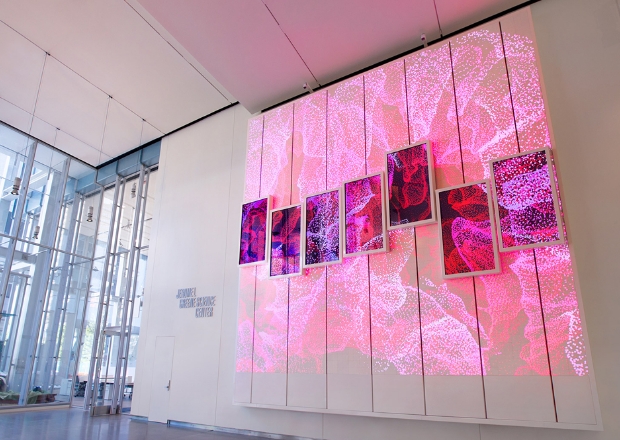 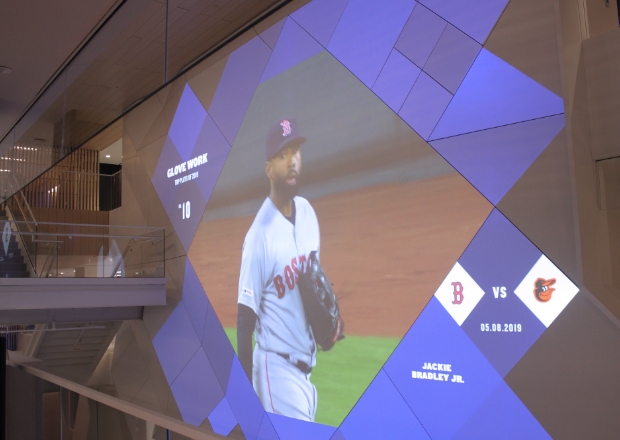 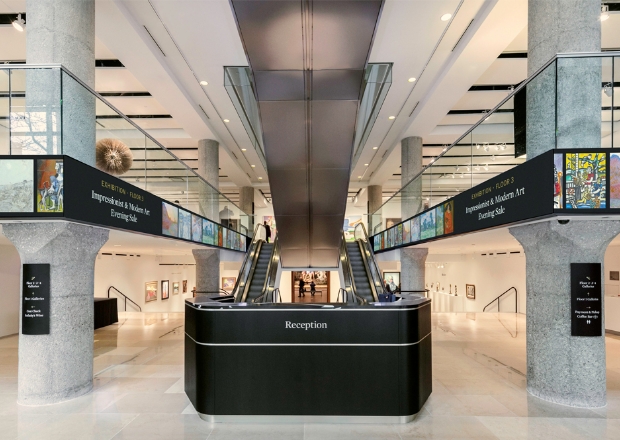 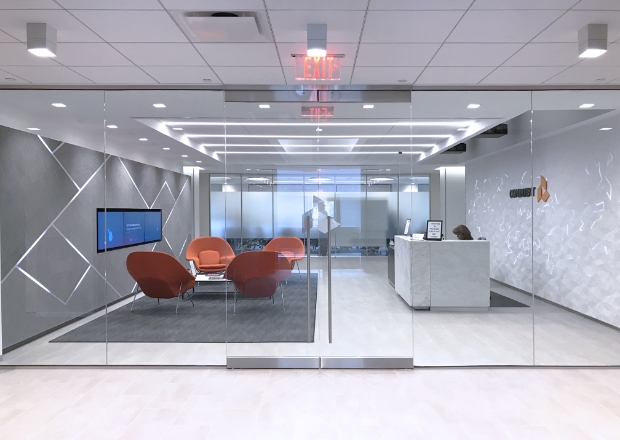 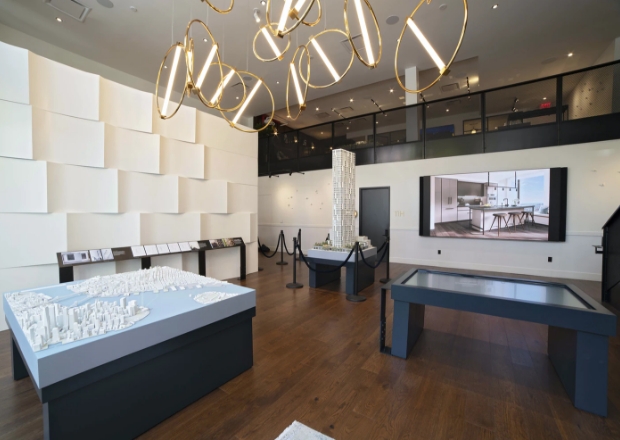